Painting lures and reels is something I have personally done in the past and the Seeto boys have dabbled with it in the past. I wouldn’t say I was bad but in the same breath it wasn’t awesome either. It is definitely a skill that has a learning curve thats takes not only time to master but the money to buy good equipment. I went the cheap arse route and I would say the hardware (airbrush, compressor etc.) would have cost me about $400 before you even start to buy chemicals, paint and other knick knacks needed. The point I’m getting to is that I have some idea of how it works and the steps needed to get to the finished product. 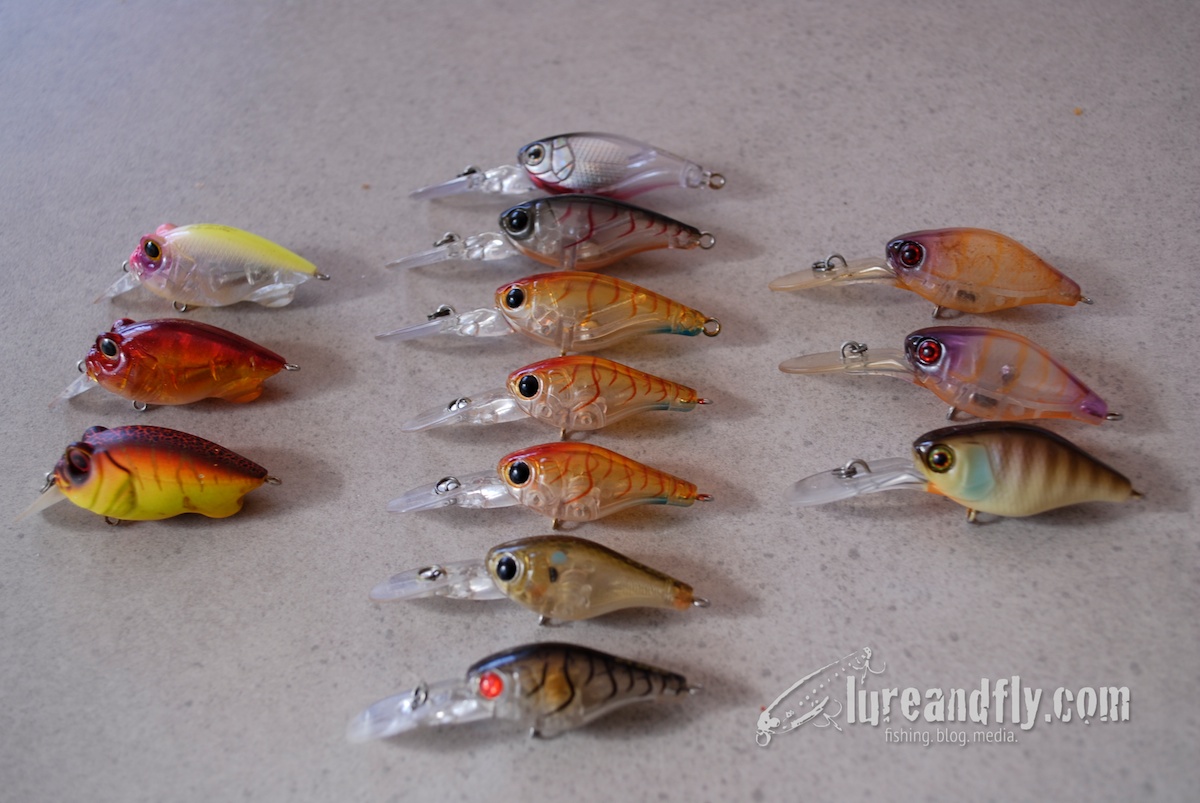 Since the “pimping” craze has started here in Aus (it’s been a thing for a while in the USA) I really haven’t seen anything that I thought I couldn’t do myself. Obviously it might take me a bit longer but I could still get it done. That was until I started seeing some of the Geneo Kustoms stuff kicking around Facebook and the internet. I could tell immediately by the even, glossy finish, the fine lines and the colour fades that there was some skill involved behind them. 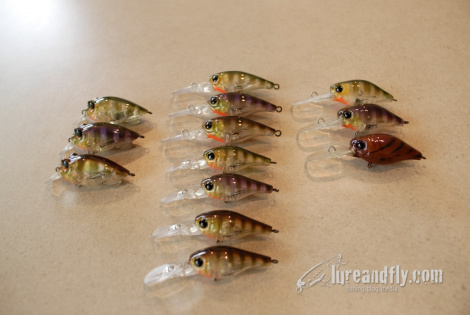 To be clear from the very start, I don’t know Gene from Adam and he has no idea I am writing this and probably won’t until it is published. I didn’t give him my full name or tell him where I was from. So to him I was a totally regular punter who sent some lures in to be painted. More that that, I deliberately wrote a fairly vague letter about what I wanted and I sent him what I would consider a smallish order of only 13 lures. In short, not what you would consider a “good” customer or at least not one you would go out of your way for.

In the end it took a little more than a week from when I sent them from the post office to when they arrived in my mailbox, which when you consider probably two days each way in the post I consider to be extremely fast. I know you hear it all the time on Facebook that “you can’t appreciate how good they are in the flesh from the photos” but it’s true. I was quite honestly blown away by how professional these lures now look. You could imagine any of them coming straight out of an expensive Japanese box. They are all finished in a glossy clear coat and what really amazes me is I cannot find any overspray anywhere. I used to put masking tape and blu-tac to stop overspray which worked fine but was very time consuming. I am honestly impressed and don’t know how he does it quick enough for it to be economically viable. 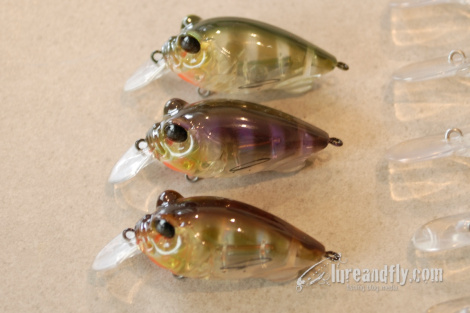 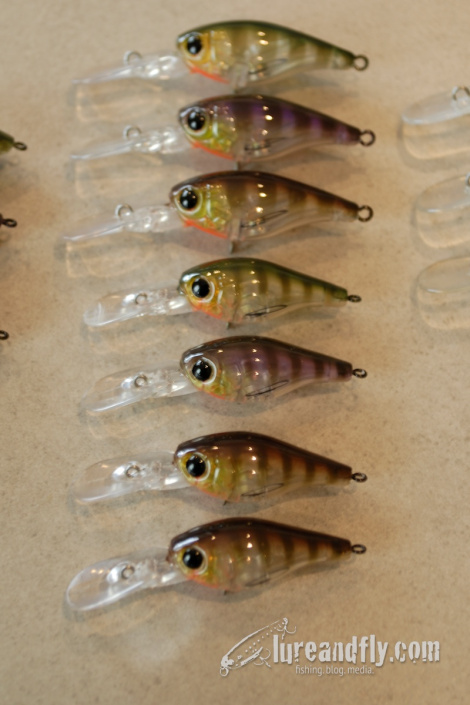 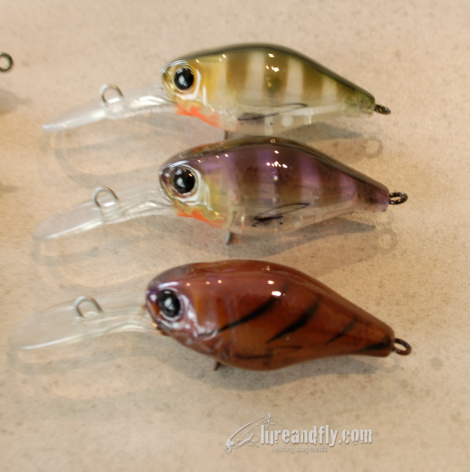 In the future I will definitely send Geneo Kustoms more lures and I could honestly see inventive Aussieanglers coming up with colour patterns that may even get picked up by major lures producers for use in the Australian market because lets face it, we use colour schemes made up in Japan and the USA for the most part and having someone able to make something that our fish really go bananas for is a real possibility.